If it is in Texas, it must be bigger and better.

Austin is the state capital of Texas, an inland city bordering the Hill Country region. Home to the University of Texas flagship campus, Austin is known for its eclectic live-music scene centered around country, blues, and rock. Its many parks and lakes are popular for hiking, biking, swimming, and boating. South of the city, Formula One's Circuit of the Americas raceway has hosted the United States Grand Prix.


I promise, Austin will not disappoint.
Afterall, the motto is “Keep Austin Weird”


That is the motto that architects followed with the Capitol Building in Austin. At one time, it was the tallest capitol building in the nation. Others might be taller now, but this is still a beautiful building that shows off many of the natural resources which are so prevalent in Texas, such as limestone and the landscapes.

Austin boasts of the live music scene but let us not forget the history and museums, LBJ Presidential Library, the Bullock Texas State History Museum and Harry Ransom Center. You will find the top Children’s Museum – Thinkery.


Come to Austin and dip your toes into Barton Springs or grab your camera at dusk to watch the bats fly under the Congress Avenue Bridge.

Whether it's River City, Capital City, Bat City or Hippie Haven. You have arrived in Austin, Texas! 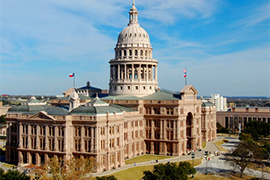 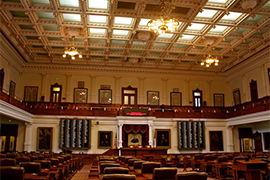 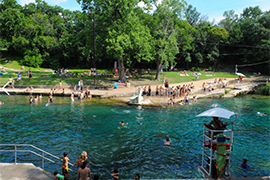 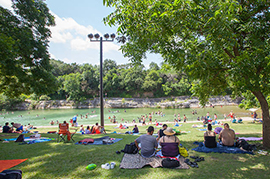 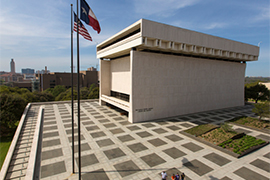 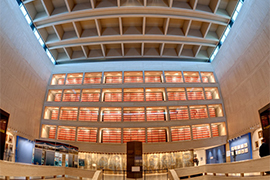 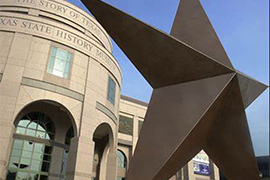 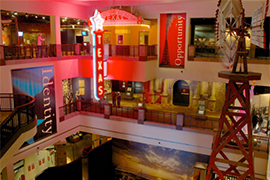 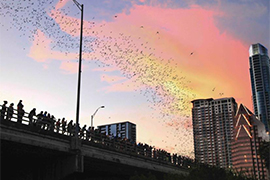 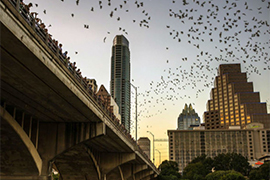 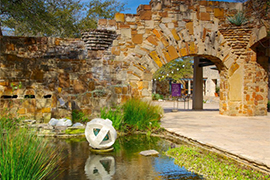 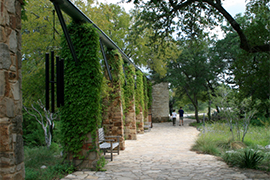 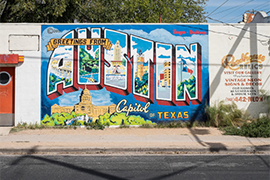 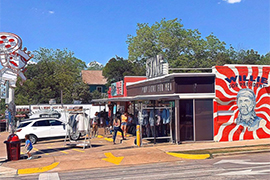 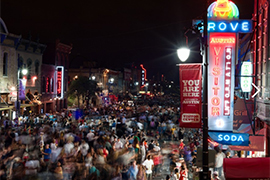 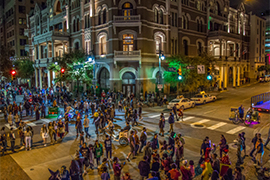 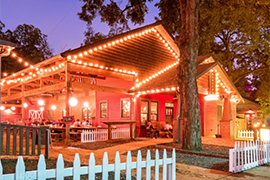 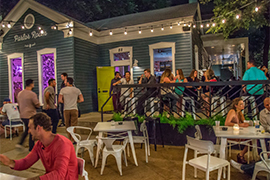 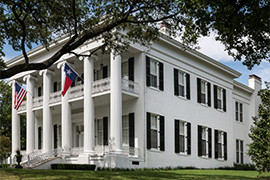 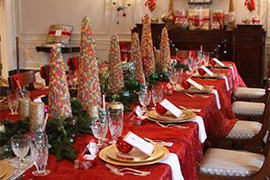 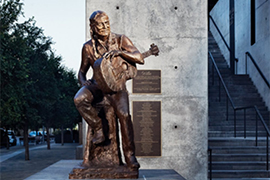 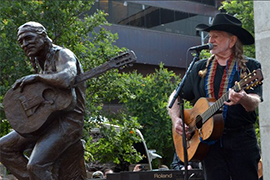